Should we design only to delight?
Brendan Mahony
July 11, 2019
4m read 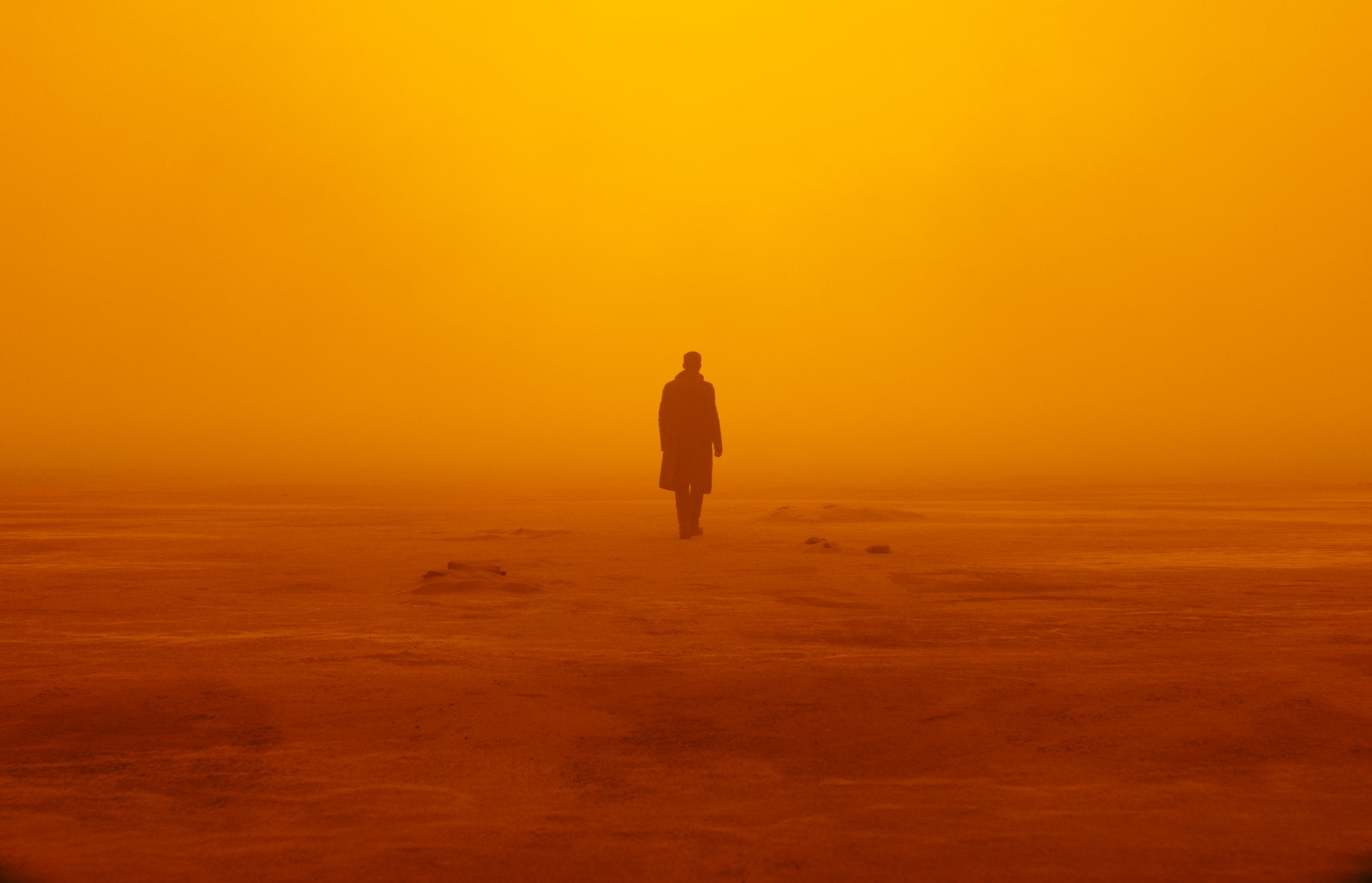 As I was scrolling the scorched-earth-wasteland that is the place I call Twitter (or home?) — my attention was caught by the Cheetos like aura that was cast in the film: Blade Runner 2049.

As my fingers swiped — my eyes darted from picture to picture as I took in more and more imagery. I was taken somewhere - fully immersed.

It's been a minute since I've seen the film.

To be completely honest, I can't even remember the plot nor can I recall a singular-scene that took place.

Yet, a singular tweeted-pic reminded me if you were to freeze any frame — it would be a work of art. The colors, the symmetry, the asymmetry, the composition, the horizon-lines, the wide-angles — it's all just visually vibrant.

Interestingly, I felt no need to remember any fact or plot-line. Each still I stared at evoked feelings of serenity, anxiety, fear, wonder - without any outside help.

This was another example of being witness to great art. I was interpreting what was in front of me — falling into the scene as my mood changed. There was no need for a creator's oration or synopsis — reciting back what they think I should feel. It was instead up to me to create the personal connection.

As I sat there, neck craned and eyes glued to the blue-lit screen, I started to think about the "art" we create as UX designers and the emotions we elicit from each user.

With those thoughts in motion, one specific word came to the forefront of my mind: delight.

It's a word we have all heard or used before when it comes to UX. It's seemingly the catch-all feeling or phrase we prescribe to most of the work we do in our industry.

At first glance, this has always made complete sense to me. Why on earth would we want to conjure up emotions other than pleasure from a paying customer?

But delight is just one word. One form of emotion. One type of feeling.

Does it make sense for all of us to be so singularly focused on providing delight? What if our "art" left more up for interpretation from the viewer? What emotions could be evoked and what would that impact be?

By comparison, the first movies made were created in the late 1800s - around the same time the lightbulb was invented.

These films were monochromatic — they had no color, no sound, and lacked any real depth of emotion. They depicted scenes such as a horse trotting, a train choo-chooing, people walking — thrill rides.

As time progressed though, these films became more complex. The scenes, the colors, the sounds, the architecture, the story-lines, the characters — every feature becoming richer and deeper as new generations came into the field and innovated on the past.

As it currently stands, I don't know what other "feelings" we should design for.

Personally, delight will continue to be the end-goal as we try and build our audience and customer-base — but I wanted to start the conversation. Implanting a thought of what the future might hold for the products we design and use.

Someday in the future — I hope to use the Blade Runner 2049 of an application. One which uses yellow sparingly, creates geometrical patterns with light and shadow, takes us on a journey and lets us escape into another dimension... 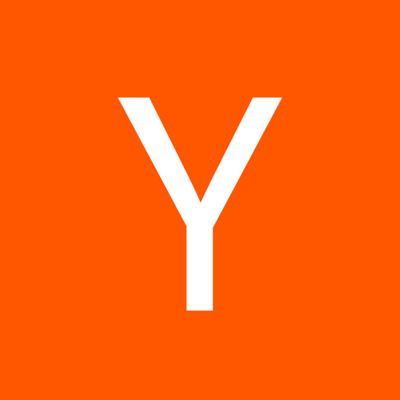 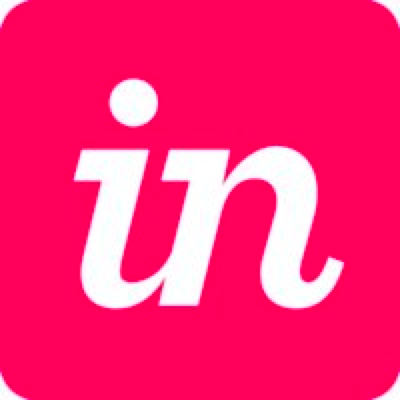